Why sitting down is Kryptonite 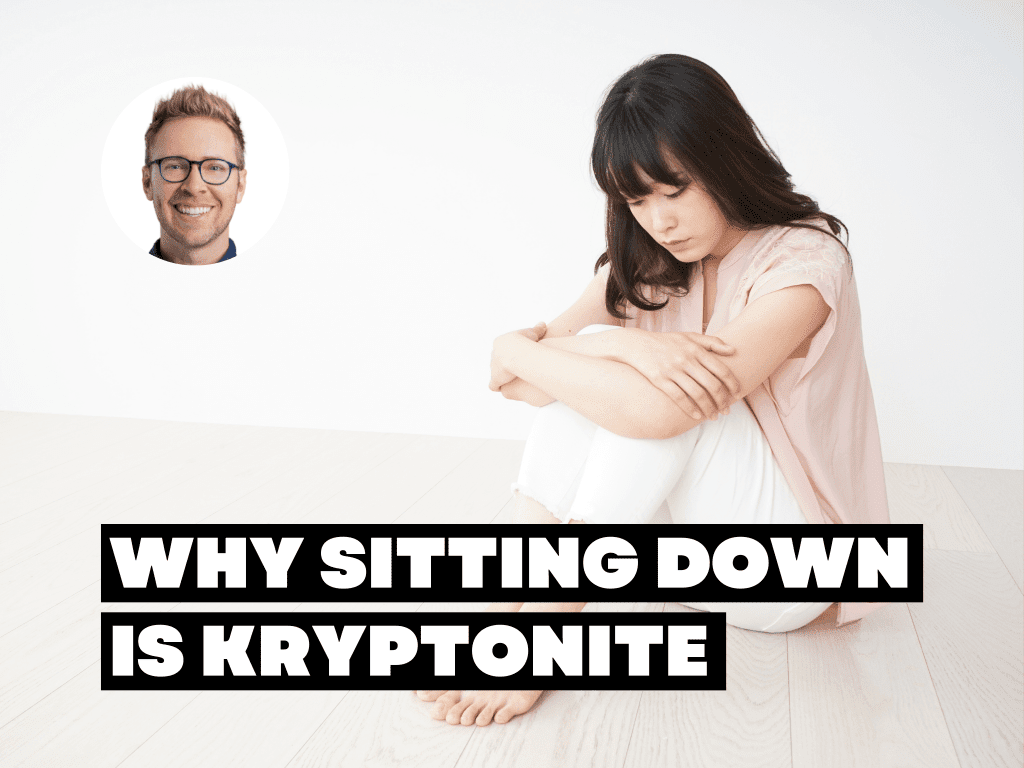 An easy way to keep icebreakers short and raise the energy is to have everyone stand in a tight circle.

Some new hosts encourage or allow their guests to sit down because they want people to be comfortable.

But this is a total buzzkill. Don’t do it.

Remember, sitting down encourages guests to talk for too long and drops the energy in the room when we’re looking to boost it.

Party Pro Tip: Always ask your guests to stand for icebreakers. Remove chairs if needed and ask anyone who is sitting and is able to stand and join the circle.

Nia, a fitness instructor in Texas, chose to host her first event at a local restaurant.

She was worried that her house was too small.

She felt her home wasn’t located in a prestigious or trendy neighborhood. And that it didn’t have the layout to successfully host a group, which she thought should be a large dining table that could seat twelve or more people.

I told Nia these things didn’t matter as much as she thought.

I tried to tell her that sitting down is kryptonite to a successful event and that it would cause her icebreakers to drone on forever and kill the energy level.

Nia continued with her plan and hosted her first event at the local restaurant.

She called the party “Bloody Marys and Brunch.”

But doing it at the restaurant saddled her with logistical hurdles outside her control:

Splitting checks between twelve different people was a major distraction.

It prevented the event from ending on a high note.

The room was noisy

It was hard to hear people at normal conversation levels.

Talking to people more than one or two chairs away was impossible.

It was hard to keep the icebreakers short

When Nia started her first round of icebreakers, her guests were already seated.

There wasn’t an easy space in the restaurant to have everyone stand up and gather.

This made it hard for Nia to keep the icebreakers short, and so they ended up taking almost forty minutes to complete.

When Nia later took the leap and hosted an event in her home, she quickly realized how much better it was.

Nobody cared about the size of her house. None of her guests snuck into her guest bedroom to check whether it was clean.

They were simply happy to be there.