Who to Invite to your Party: “The mix is the message” 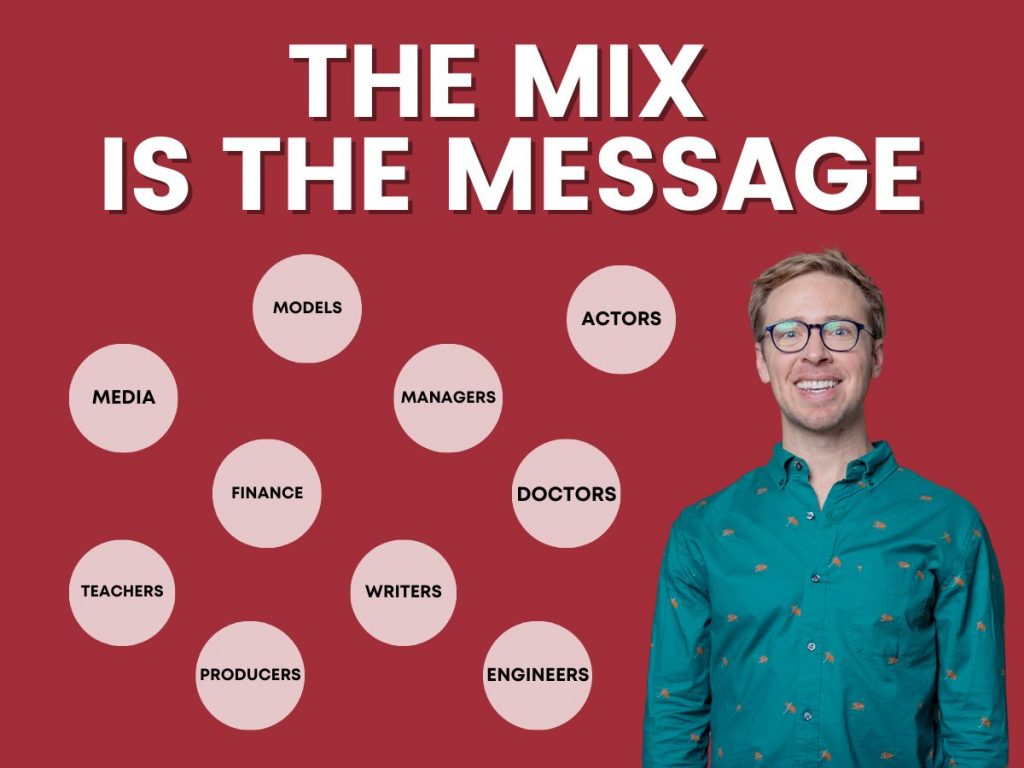 How does a famous New York City party host manage her invitations?

My friend Justin Hall sent me this article: Peggy Siegal Sends Her Regrets.

For party hosts interested in curating their lists of potential invitations, this is the most interesting part: (emphasis mine)

Smith left Siegal in the mid ’80s, and Siegal distinguished her business by leaning into events. She specialized in salon-style film screenings that brought together influential people from different social universes. Discussions of Siegal’s power invariably revolve around her list, a database of tens of thousands of potential party guests, categorized by the power tribes to which they belong: media, finance, actors, producers, and, of course, voting members of the Academy. She performed a sort of analog version of social media, encouraging influential people to influence one another. “She’s come up with this thing where she curates events with interesting host committees,” said Balaban. “For instance, she might have well-known bankers or business journalists host a screening of a movie like Wall Street or The Big Short.” Guests at a 2015 event for Levinson’s Rock the Kasbah included Bruce Springsteen, Paul McCartney, Jon Bon Jovi, John Mellencamp, Jimmy Buffett, Jann Wenner, and Bill Clinton. As Siegal likes to say, “The mix is the message.”

Diana Xu then pointed me towards Siegel’s definition of “social friends,” which my book would call Great Guests or your weak ties:

In the July statement, released through McKenna, Siegal said she and Epstein were “social friends.” She defined the term for me: “I can call them on the phone. They can call me. I can send him an invitation without being embarrassed because it’s not a cold invitation. I can greet them at the door. I can talk to them after the movie.”

Major take-away: “The mix is the message.”

Another take-away: Don’t be friends with Jeffrey Epstein.